The Shockwave catches all five!

When a single ultimate swings a major teamfight in your teams favour in a Professional game, it tends to gather a lot of notice. And one of the greatest examples of all time, was the Orianna shockwave by Carl “ForellenLord” Lückmann.

In game 5 of Giants vs Team Alternate, his team was on the backfoot as a major fight breaks out near the mid lane. Things are looking dire, but with a single ability, ForellenLord swings the fight, and leads his team to an eventual victory.

In honour of this play and to celebrate his achievement of being the first person to reach 3000 ELO in SoloQ, the name “3k elo shockwave” was born. 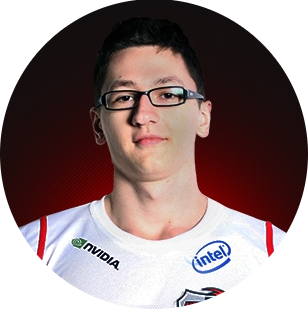 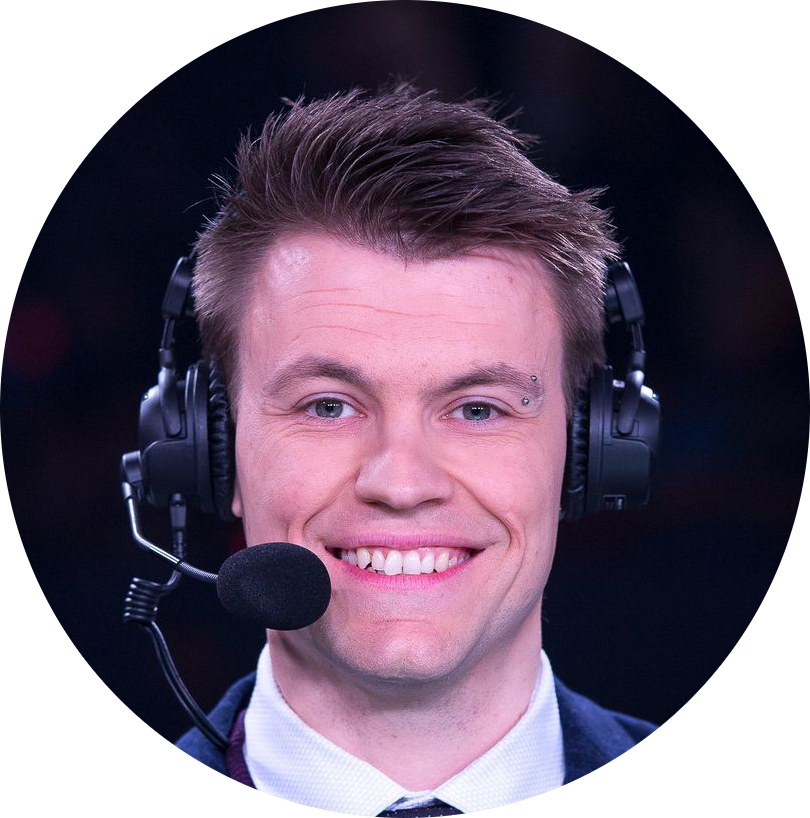