Look at the cleanse, look at the moves, FAKER WHAT WAS THAT?!?

Arguably the most iconic 1v1 play and casting moment in League of Legends history. Featuring Faker, considered by most to be the best LoL player of all time, as well as casters DoA and MonteCristo, veteran casters of the LCK.

The story takes place in 2013, in game 5 of the LCK summer finals between KT Bullets and SKT T1. Back in the day, if a playoff series reached game 5, the game would be played Blind Pick style – meaning that both teams can end up picking the same champions. As fate would have it we got to see both 2 Shens (WTF two Shens?) as well as two Zeds piloted by Ryu and Faker respectively.

The highlight play starts with Faker positioning too aggressively under the enemy inhibitor tower and getting chunked to 25% HP, at which point Ryu with his full health Zed decides to all in him. The rest, as they say, is history. 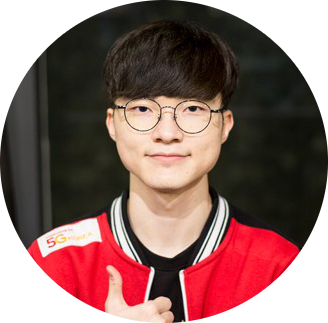 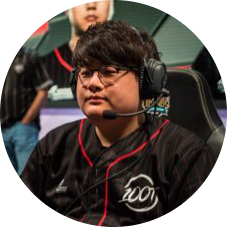 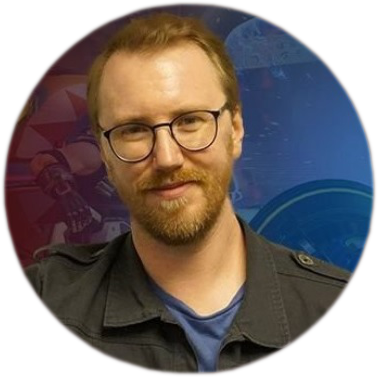 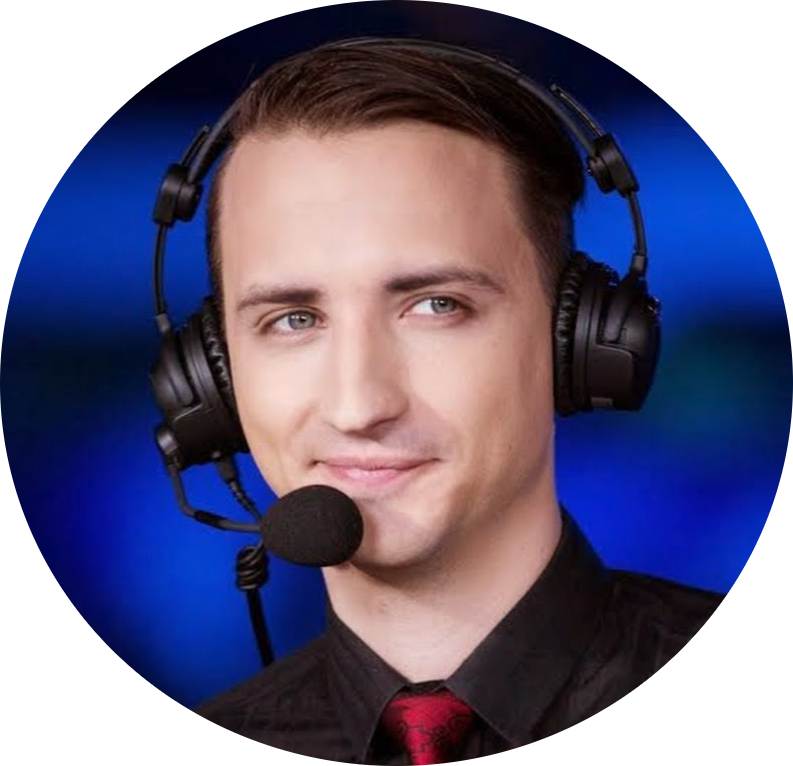