When all else fails, try the death brush. A tactic often used by teams to get early advantages or when more advanced strategies have failed or are simply too risky to attempt.

The play is very simple in essence – just gather your entire team in one brush and wait and hope for an enemy to wander close. When they do, attack together in a surprise assault to get a favourable fight.

The tactic is named after the pro team Fnatic who used it as early as in Season 1 World Championship. The tactic become commonplace after that, though more often than not it was still FNC that kept pulling it out when least expected. 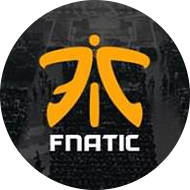 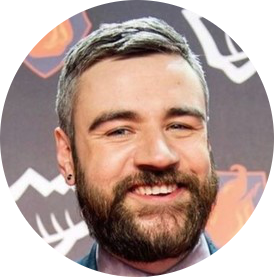 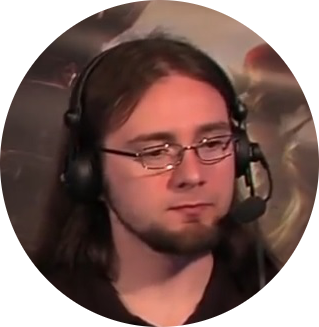