WOW, they were not expecting that!

Brushes were one of the new features that League of Legends brought to the MOBA genre when it launched, and they have been used to make many a great play in LoL’s history.

The Empire is a play that features a Nunu using their ultimate within a brush that enemies have no vision of just as the enemy team moves into range. Remaining undetected allows the incredibly powerful ultimate to finish its full channel and absolutely obliterate the unaware opponents.

The original play also featured a Karthus ultimate on top for that extra juicy execution, but whether or not you have friends to help you, a full channel ultimate by a Nunu in a brush, is The Empire. 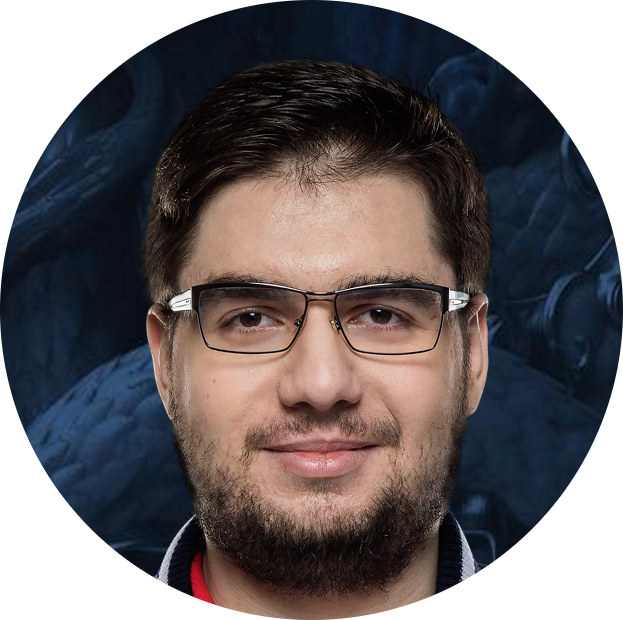 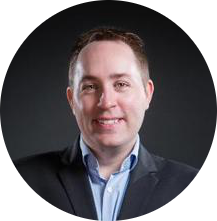