Q’s in, wards back, kicks him – that’s SO hard to execute!

The InSec kick is probably THE most well known mechanical move in all of League of Legends. Named after a legendary, now retired, Korean jungler – Choi “InSec” In-Seok. The move refers to executing a near instant Lee Sin ward-hop behind a target as you travel with the second cast of your Q, and then ulting them towards your team.

At Season 3 All Stars event, both viewers and casters were left dumbstruck by the move which at the time was considered an insane mechanical outplay that only the best of the best could pull off.

These days, the move has become a near requirement for anyone looking to play Lee Sin, as the proper execution of “The InSec” is considered a necessity to succeed in most games.

Over time, people have improved on the mechanics and now flash is more commonly used to get behind the target, as ward hop travel time leaves too much reaction time for the target to re-position.

While this reduces the frequency of the play, it also vastly increases the potency, as a ward-hop + flash combo together with Q can cover a very long distance and the ult-flash – using the ult animation time to flash behind the target – leaves almost no time to react. 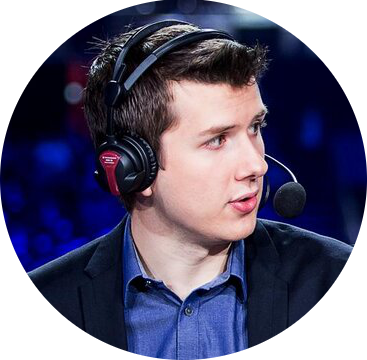